At the annual conference immediately after the Olympics the General Assembly of ISAF elects a new Executive Committee and the ISAF Council and Executive Committee appoints new members to it’s 33 committees and commissions.  This year the President for the last 8 years was retiring along with 4 of the 7 Vice Presidents.  Speculation about the outcome of the election with 3 new candidates for President competed with speculation about whether Kite Boarding would remain an Olympic class or whether ISAF would reverse it’s May decision and reinstate Windsurfing.

The internet has already told the world the result of the Kite Boarding /Windsurfing debate when, for the first time in the history of ISAF, an Olympic class decision was taken to the General Assembly that meets every 4 years.  Why did the decision go to the General Assembly?  They can overturn decisions of the ISAF Council by a simple majority whereas the Council requires a 75% majority to overturn it’s own decisions on Olympic Equipment.

With changes to committees, the racing rules already in place for 2013 and the Olympic equipment decisions finally settled (we hope) most of the other work of ISAF was concentrated on planning for the next Olympic quadrennium.

New Laser President, Tracy Usher and General Manager, Eric Faust attended the conference in the middle of the week,  Chief Measurer, Jean-Luc Michon attended a Measurement Workshop and the Olympic Classes Sub Committee at the beginning of the week and Executive Secretary, Jeff Martin attended all the initial meetings followed by the Council meeting and General Assembly.

Laser and Laser Radial selected as Core Equipment
Up to 50% of the Olympic equipment and events can be elected 8 years in advance.  This regulation was introduced some time ago to give the ISAF Council the opportunity to provide some longer term continuity in events and equipment to allow countries to invest long term in building and developing their sailing teams in some of the Olympic events.  The good news for Laser and Laser Radial was ISAF’s decision to finally make use of this regulation to select One Person Men and Women equipment and Men’s and Women’s Skiff for 2020 naming the Laser, Laser Radial, 49er and 49erFX as the respective equipment.

The number of places for Laser (150) and Laser Radial (120) remain the same as for the 2011 ISAF Worlds in Perth.  The allocation system is very similar to Perth.

1.      Entries are awarded to MNAs  in the following order until the quota is filled;

b.      The following places are awarded based on the 2013 World Championships;

90% of the MNAs that had a second entrant finish within the quota at the respective 2013 World Championships gets a second entry in order of their finish.

70% of the MNAs that had a third entrant finish within the quota at the respective 2013 World Championships gets a third entry in order of their finish.

50% of the MNAs that had a fourth entrant finish within the quota at the respective 2013 World Championships gets a fourth entry in order of their finish.

c.    The following places are awarded based on the ISAF Rankings available on 10 February 2014;

An MNA that has a second athlete within double the quota of the rankings that has not already received a second entrant gets a second entry in order of their ranking.

An MNA that has a third athlete within double the quota of the rankings that has not already received a third entrant gets a third entry in order of their ranking.

An MNA that has a fourth athlete within double the quota of the rankings that has not already received a fourth entrant gets a fourth entry in order of their ranking.

d. Any places not already awarded and paid by 16 March 2014 are reserved to the Santander Qualification Commission and may be awarded on a discretionary basis as follows;

MNAs that have no entries and may have missed the deadlines above.

MNAs that only have one entry in an event may be awarded a second entry.

Entries awarded by the Santander Qualification Commission must be confirmed by 15 April and paid by 30 April 2014.

e.  No MNA shall have more than four entries per event unless places are available after 30 April 2014.

f.   The following places are awarded based on the ISAF Rankings available on 1 May 2014

g.   Entries for places available after 1 June 2014 will be first come, first serve.

Applications for these places received before 1 June 2014 will be treated as having been received on 1 June 2014.

Applications shall only be made by email to (insert ISAF email).

Applications received on the same calendar day (GMT) will be ranked by a separate lottery for each event with no MNA being awarded more than one additional place before another MNA receives a place.

Applications that exceed the available places will be maintained on a waiting list.

Entries awarded after 1 June and before 1 August 2014 must be confirmed and paid within five days of award.

Entries awarded after 1 August 2014 must be confirmed and paid within 24 hours of award.

2.      All entries above are awarded to the respective MNAs which will determine the athletes to fill those entries.  Athlete names shall be provided by the MNA to the Santander Organizing Authority no later than 1 August 2014 through the online entry system, except for those entries that may be awarded after 1 August 2014.

Test Event
There will be a test event in Santander  9 to 15 September 2013.  There will also be opportunities for teams to use the Santander facilities for training at other times before July 2013. Further information will be available during December.

Olympic Games 2016
ISAF have a working party working on formatfor the 2016 Olympic Games.  This includes shortening the length of the overall sailing programme and looking at shorter length races on smaller courses with possibly some changes to the medal race format Trials on different formats for each course will be trialled at some Sailing World Cup events and also at some multi Olympic class Eurosaf events.

Provisional entry numbers for 2016 were discussed for the Laser at 48 and Laser Radial 40.  This is still under review. The extra place women helps ISAF to get nearer to the IOC long term goal of equal men and women participation in all sports.

ISAF ROLEX WORLD SAILOR OR THE YEAR
Highlight of the week for the Laser team was seeing Lijia Xu win the Women’s World Sailor of the Year prize.  Even better was listening to to her acceptance speech.  One of the best speeches I have heard and an inspiration to sailors everywhere. 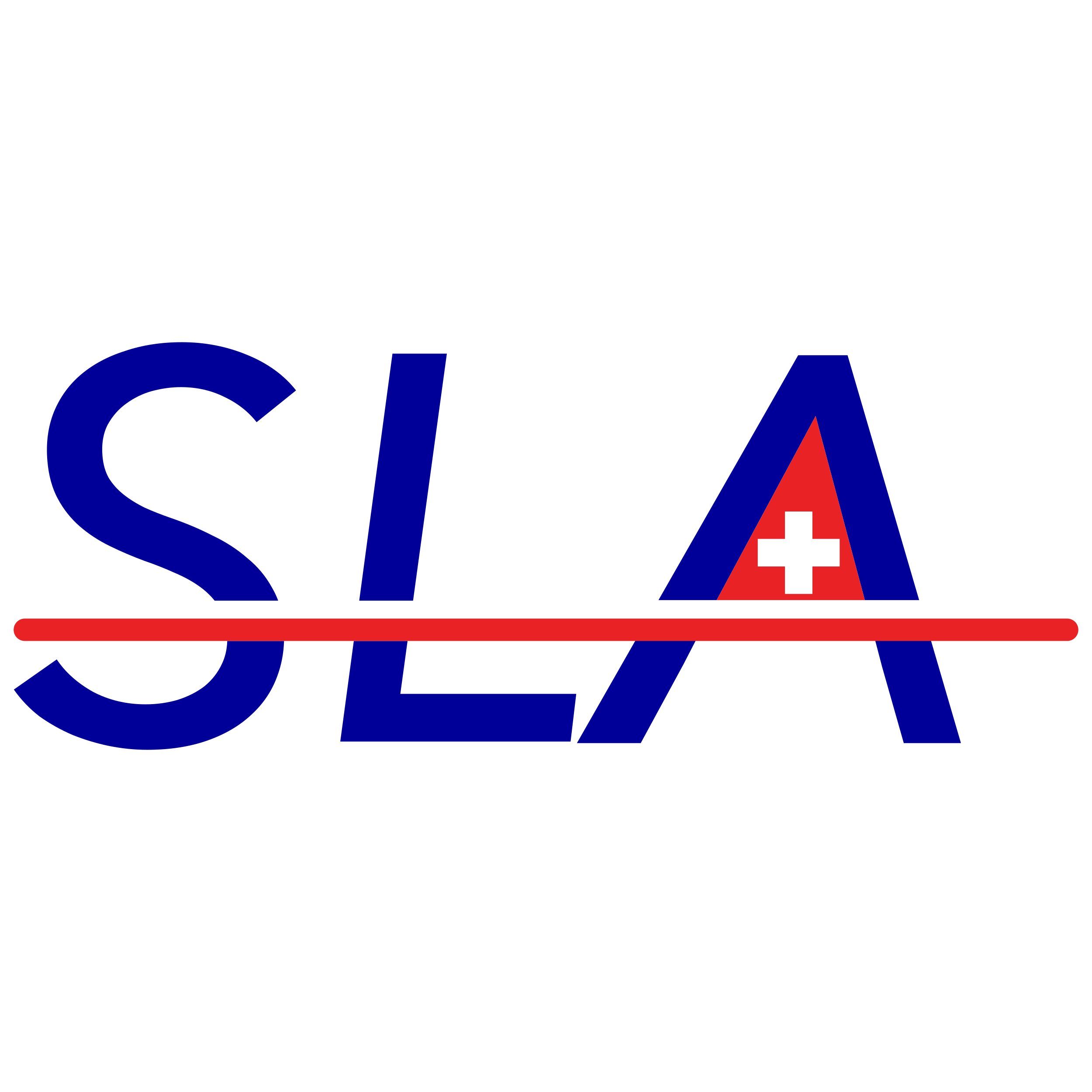